Children’s day is celebrated on November 14th every year in India. It signifies the importance of rights of children, their care and education apart from the tribute it offers to the former prime minister – Pandit Jawaharlal Nehru. Children fondly address him as Chacha Nehru. He was a mere supporter of the education, care and […]

Makar Sankranti is celebrated on January 14th every year. It marks the end of cold and dark winter season and the beginning of the new harvest season. This day is dedicated to the Lord of Sun. It also marks the solar day in the Hindu Calendar. The day is considered to be very auspicious. The […] 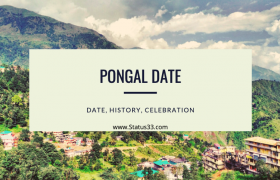 India is known as the Land of Festivals. Each and every festival is celebrated with huge enthusiasm and zeal. It depicts our culture. The word Pongal is taken from the Tamil literature which signifies ‘to boil’. Digging into the history, it is said to be an ancient festival of South India and most importantly Tamils. […]

One of the most important festivals of India, Lohri. Mostly celebrated in the North India. Generally celebrated by the Sikhs and Hindus. This day marks the end of winter solstice and begins with the rabi crop harvesting. Celebrated on January 13th every year, this festival is the favorite of all and is celebrated with huge […]

Every year, national youth day is celebrated on January 12th. This day creates awareness and gives knowledge regarding the rights of the people living in India. People get educated on this day about their rights and youth rights and youth is considered to be the future of the nation. The main motive behind celebrating this […]

English New year is known for champagne toasts, parties, enjoyment and the iconic ball drop at New York Times Square. Famously known for its fun and joy festivities. It is one of most celebrated festivals of the year. Celebrated with huge enthusiasm. People party on this day and enjoy with their family and friends. It […] 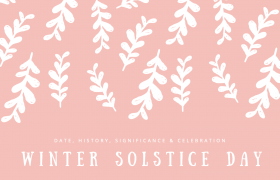 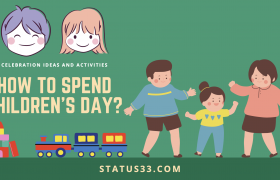 All nations in the world have some special days they celebrate these events in their own custom, but a small number of the events are celebrated simultaneously in the world, such as children’s day. Children’s day is a unique event dedicated to kids, and they look very anxious on their day. Parents know well how […]